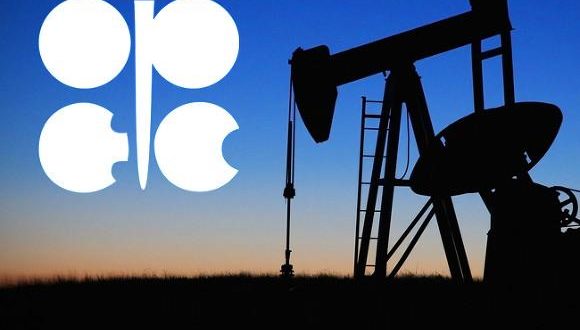 Kazakhstan will Continue to Increase Oil Production under OPEC+ Agreement

Kazakhstan will continue to increase oil production in May, June and July of 2021 following the 15th meeting of OPEC (Organisation of the Petroleum Exporting Countries) and non-OPEC ministers meeting that took place April 1 virtually, the Kazakh Ministry of Energy press service reported.
“On April 1, a ministerial meeting of the countries participating in the OPEC+ agreement took place. Collectively countries decided to increase the current production level of OPEC+ countries by 350,000 barrels per day in May and June and by 450,000 barrels per day in July,” said the Kazakh Ministry of Energy in a press statement.
Kazakhstan’s obligation under the OPEC+ agreement states that oil production will amount to 1.46 million barrels per day for May and June and 1.47 million barrels per day for July.
The data on the trading platform illustrates that the cost of Brent crude oil has risen in price by almost 3.6 percent and rose to US$65 per barrel.
The Meeting welcomed the positive performance of participating countries. “Overall conformity reached 115 per cent in February 2021, reinforcing the trend of aggregate high conformity by participating countries,” said OPEC in a press statement.
On March 4, Kazakh Minister of Energy Nurlan Nogayev participated in the 14th meeting of OPEC and non-OPEC ministers after which Kazakhstan and Russia were allowed to increase oil production to 20,000 barrels per day and 130,000 barrels per day, respectively, in April.