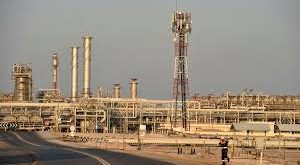 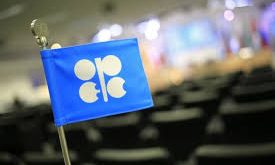 Official statistics have shown that Libya’s oil and gas revenues decreased by 92 per cent last year, as the blockade imposed for months on oil facilities caused the suspension of most export operations.
The Central Bank of Libya announced that the revenues of the year 2020 were estimated at 2.9 billion Libyan dinars ($652 million), compared to 31.4 billion Libyan dinars in 2019.
Libya has been divided for years between two rival administrations, the internationally-recognised Government of National Accord (GNA) in Tripoli, and one in the east, where the forces of the Libyan National Army (LNA) led by Khalifa Haftar are stationed.
In the oil-rich country, crude oil production and exports are the responsibility of the Tripoli-based National Oil Corporation (NOC), which disagrees with the central bank’s revenue estimations.