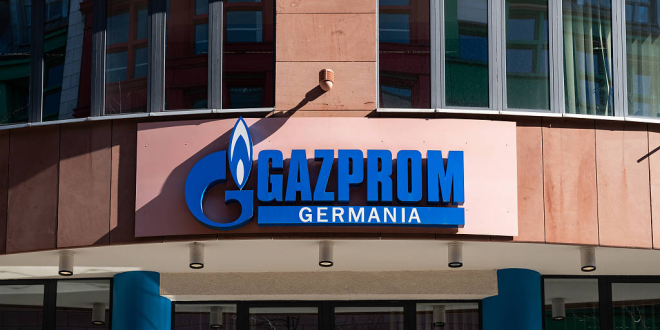 Lukoil ranked second with a brand strength score of 87.4 out of 100, while Gazprom was fifth with 85.9. Malaysia’s Petronas ranked first with 87.7, and the other companies in the top five were Brazil’s Petrobras and Thailand’s PTT.
The relative strength of brands is determined through a balanced scorecard of metrics evaluating marketing investment, business performance, and relations with stakeholders, from employees, suppliers and shareholders to government agencies and public organizations.
British-Dutch major Shell, meanwhile, again topped the ranking of the most valuable brands in oil and gas, with its brand value up 18% year-on-year to $49.9 billion, Brand Finance estimated. Saudi Aramco was second with a brand value of $43.6 billion, up 16%.
The other companies in the top five were also unchanged: PetroChina in third with $29.7 billion, Sinopec in fourth with $25.2 billion and BP Plc in fifth with $19 billion.
Petronas rose to eight place with $13.6 billion and Abu Dhabi National Oil Company (ADNOC) rose to ninth with $12.8 billion, while Exxon Mobil dropped to tenth with $11.2 billion.