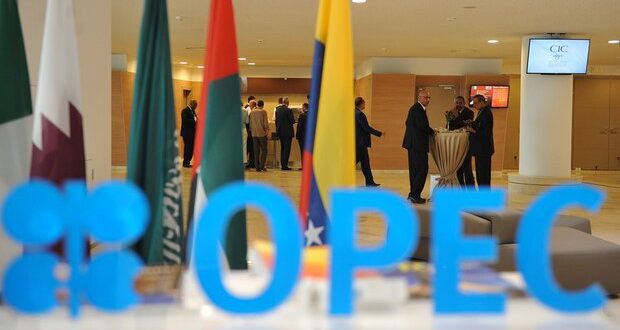 Mediation between the Two Oil Powerhouses may be Impossible Right Now

Attempts by some OPEC members to mediate between the cartel’s leader, Saudi Arabia, and Russia have failed and this Wednesday’s meeting of an OPEC+ technical committee has been scrapped amid the “full on war” between the friends turned foes, sources told Reuters on Monday.
The meeting of the Joint Technical Committee (JTC) of OPEC and non-OPEC countries, which monitors the oil market and producers’ compliance with quotas, was scheduled to take place on March 18.
But after the collapse of the OPEC+ production cut deal on March 6, reports started circulating that the previously scheduled meeting of the technical panel would not take place.
OPEC’s top producer and de facto leader, Saudi Arabia, signaled as early as last week that it would not attend the panel meeting, regardless of its format, a source told Reuters last week. There were ideas that the meeting could be a teleconference considering the spreading of the coronavirus in Europe and Austria, home of the OPEC headquarters in Vienna.
After Saudi Arabia and Russia broke up their three-year-long bromance and started an oil price war for shares in all regional markets, any mediation attempts in recent days have failed as the two sides are not backing down, according to Reuters’ sources.
It’s a “full on war”, a source told Reuters about the price war.
OPEC members Saudi Arabia and the United Arab Emirates (UAE) are flooding the oversupplied market with oil, going for Russia’s market share, while Russian oil firms also plan to boost production as of April 1.
Russia’s President Vladimir Putin doesn’t have immediate plans to contact either the Crown Prince or the King of Saudi Arabia, the Kremlin spokesman Dmitry Peskov said on Monday, as carried by TASS.
This could be another sign that mediation between the two oil powerhouses may be nearly impossible right now.