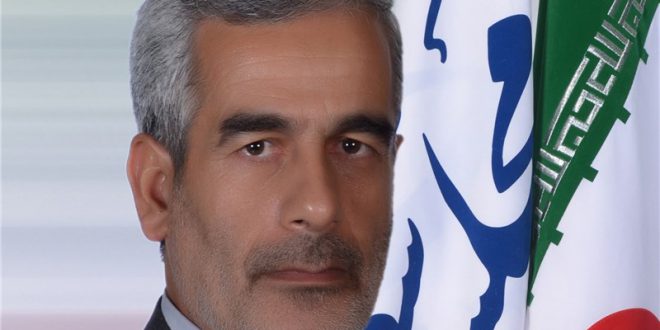 The Islamic Republic of Iran has lived up to all its obligations under the Joint Comprehensive Plan of Action (JCPOA), Mohammad Ebrahim Rezaei told.

Throughout the period of the JCPOA’s implementation, the IAEA, in at least 16 reports, has confirmed that Iran’s nuclear activities have not deviated from the deal, he added.

The lawmaker further emphasized that Tehran has reduced its obligations based on the terms of the JCPOA.

Instead of pursuing the matters technically, the IAEA tends to see the issues from a political perspective, he went on to say.

In a report released on Tuesday, the UN nuclear watchdog said Iran’s stockpile of enriched uranium is more than five times the limit fixed under the 2015 deal known as the JCPOA.

The report said as of February 19, 2020, the Iranian stockpile stood at 1,510 kilograms, as opposed to the 300kg limit set under the agreement.

In May 2018, US President Donald Trump pulled his country out of the JCPOA.

Iran and the remaining parties launched talks to save the JCPOA after the US withdrawal, but the three EU parties to the deal have failed to ensure Iran’s economic interests.

Iran maintains that the new measures are not designed to harm the JCPOA but to save the accord by creating a balance in the commitments.