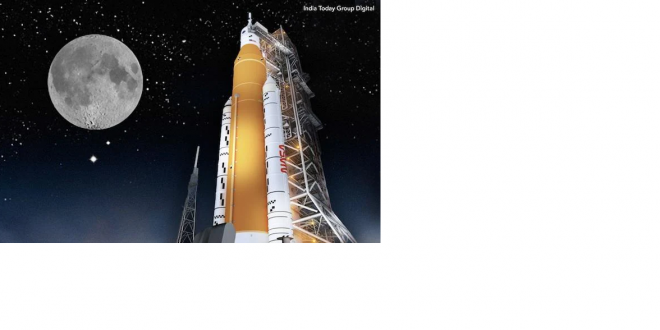 NASA was set on Saturday to launch a spacecraft called Lucy on a 12-year mission to explore for the first time a group of rocky bodies known as the Jupiter Trojan asteroids, gathering new insights into the solar system’s formation.
The Atlas V rocket responsible for propelling the probe is scheduled to take off on Saturday at 5.34am local time (9.34am GMT, 3.04pm IST) from Cape Canaveral.
Named after an ancient fossil of a pre-human ancestor, Lucy will become the first solar-powered spacecraft to venture so far from the sun and will observe more asteroids than any probe before it — eight in all.
Additionally, Lucy will do three Earth flybys for gravity assists, making it the first spacecraft to return to our planet’s vicinity from the outer solar system.
“Each one of those asteroids, each one of those pristine samples, provide a part of the story of the solar system, the story of us,” Thomas Zurbuchen, associate administrator of NASA’s Science Mission, told reporters on a call.