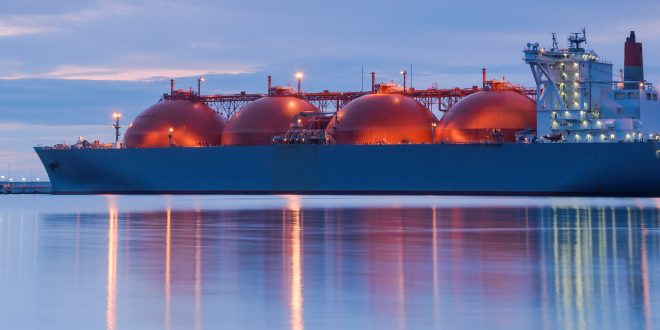 Natural gas could become a pillar of emissions reduction both in the near and long term, IHS Markit said in a new study this week.
While many analysts and net-zero advocates have started to question the role of natural gas in global emissions reductions, IHS Markit has a different view.
According to the study, ‘A Sustainable Flame: The Role of Gas in Net Zero,’ natural gas could support in the short term early action of switching from the more polluting coal and oil. More importantly, in the longer term, gas infrastructure could act as a “pre-build” for carrying low-carbon fuels.
“The inherent versatility of gas infrastructure—particularly its ability to be converted to carry low-carbon fuels in the future—creates an opportunity for gas to be a “second pillar of decarbonization” over the long-term,” IHS Markit said in a press release.
In the long term, gas could be used in many sectors—including power generation, steel production, trucks, hydrogen production, and ammonia production—to cut emission intensity, the analytics firm said.
While costs would vary widely, many of the proposed uses of natural gas could be viable with a carbon price between $40 and $60 per ton, which would be close to levels already found in some markets today, according to IHS Markit.
“Repurposing infrastructure has technical challenges but the costs, while significant, are still lower than building entirely new facilities,” said Shankari Srinivasan, vice president, global and renewable gas at IHS Markit.
“Renewable capacity will continue to grow, electrification will broaden its reach and improvements in battery storage will make a decarbonized grid more reliable,” Michael Stoppard, chief strategist, global gas, IHS Markit, said.
“But the transition to a low-carbon gas supply will also be needed to serve the sectors beyond the reach of electrification and wires,” Stoppard added.