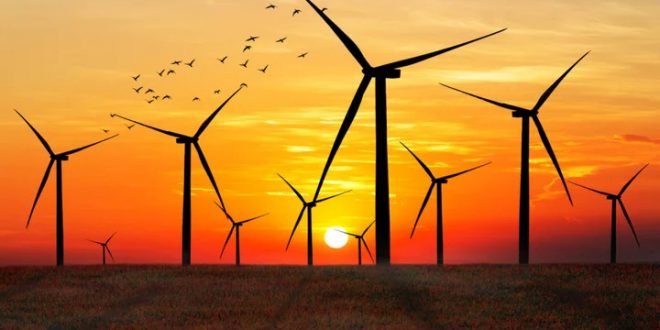 Offshore wind power is now so cheap in some countries it could actually pay money back to consumers.

That’s the verdict from an international team of researchers led by Imperial College London that have published a new study in Nature Energy – they studied the energy markets across five European countries and found the latest round of offshore wind farms to be built in the UK could actually reduce household energy bills by producing electricity so cheaply.

If a company’s contracts for difference (CfD) bid is higher than the wholesale electricity price on the UK market once the project becomes operational, the company receives a government subsidy payment to top up the price – conversely, if a bid is lower than the wholesale electricity price, the company has to pay the government back the difference, which is then passed on to consumers in the form of a saving on their bills.

Paying money back to the government in this way is called negative subsidy – the UK’s CfD auction in September 2019 saw winning companies claim they could build new offshore wind facilities for around £40/MWh, a figure that is thought likely to be below the wholesale price over the lifetime of these projects, which are expected to start producing power in the mid-2020s.

Dr Malte Jansen from the Centre for Environmental Policy at Imperial said: “Offshore wind power will soon be so cheap to produce that it will undercut fossil-fuelled power stations and may be the cheapest form of energy for the UK.

Energy subsidies used to push up energy bills, but within a few years, cheap renewable energy will see them brought down for the first time. This is an astonishing development.