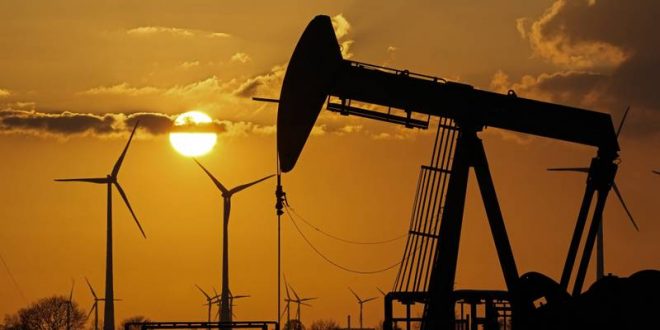 Oil prices rose on Tuesday after Saudi Arabia, the world’s largest exporter of crude, said the OPEC+ group can cut output if required to deal with the current volatility in oil markets.
Brent, the global benchmark for two-thirds of the world’s oil, was trading 0.51 per cent higher at $96.97 a barrel at 9.32am UAE time. West Texas Intermediate, the gauge that tracks US crude, was up 0.62 per cent at $90.92 a barrel.
Prince Abdulaziz bin Salman, Saudi Arabia’s energy minister, in an interview with Bloomberg on Monday said Opec and its allies “have the commitment … and the means” to deal with volatility on prices and “provide guidance including cutting production at any time and in different forms”.
The supergroup, comprising 23 producers including Saudi Arabia and Russia, agreed to increase output by 648,000 barrels per day in July and August as they fully unwind nearly 10 million barrels per day of cuts implemented in May 2020 to counter the demand slump caused due to the coronavirus pandemic.
“Soon we will start working on a new agreement beyond 2022 which will build on our previous experiences, achievements and successes,” Prince Abdulaziz said.
OPEC+ agreed earlier this month to raise production by another 100,000 bpd in September amid pressure from major consumers, including the US, to cool prices.
The “extreme volatility” and the “thin liquidity” prevailing in the oil market have also adversely affected the smooth operations of the industry and led to increased risks and uncertainty, Prince Abdulaziz said, adding OPEC+ will soon “start working on a new agreement beyond 2022 which will build on our previous experiences, achievements and successes”.
Oil prices have remained extremely volatile this year amid supply concerns following Russia’s invasion of Ukraine, growing recession fears hitting fuel demand and the possibility of Iran, an OPEC member, boosting supply, as talks continue among major world powers to revive the 2015 nuclear deal and provide sanctions relief to Tehran.
“At this point, the only hope is to see the Iranian oil hit the market again,” said Ipek Ozkardeskaya, a senior analyst at Swissquote Bank.
“If the US and Iran could agree on a nuclear deal, Iran could increase its daily oil production to around 4 million bpd, which could give a much-needed relief to the market.”
Brent nearly touched $140 a barrel in March, shortly after Russia’s military offensive in Ukraine, but fell in the subsequent months on recession fears.