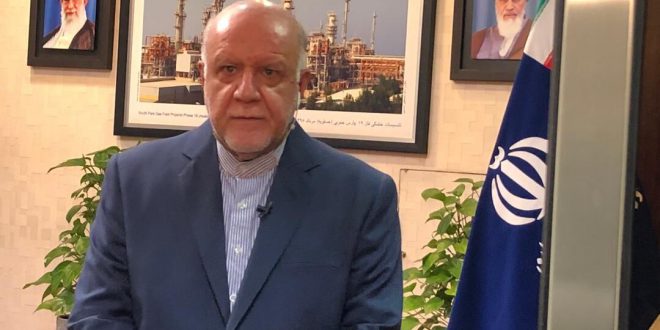 Iranian Minister of Petroleum Bijan Zangeneh said the Organization of the Petroleum Exporting Countries (OPEC) and its non-OPEC allies, especially Russia, were finalizing an agreement to cut production by at least 10 million barrels per day.

Speaking in a televised live interview on Thursday evening, Mr. Zangeneh said there were two proposals to reduce OPEC+ oil output by 10 and 11 million barrels per day.

“These figures are apart from the cuts expected of countries such as Brazil, Norway and the United States,” he said.

If the production reduction is 10 mbd, he said, the share of each country is a 22% reduction.

Iran, Venezuela and Libya are exempt from production cuts, the Iranian Minister of Petroleum added.