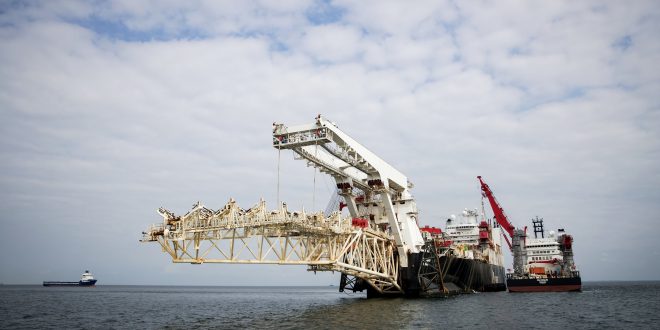 OPEC further slashed its 2020 oil demand growth forecast on Thursday due to the coronavirus outbreak and agreed to new output cuts to offset the collapse in oil demand resulting from the epidemic.
Global oil demand growth in 2020 is now forecast to be just 480,000 b/d, down from 1.1 million b/d seen in December 2019, and half the growth level of OPEC’s most recent estimate.
“The COVID-19 outbreak has had a major adverse impact on global economic and oil demand forecasts in 2020, particularly for the first and second quarters…. moreover, the unprecedented situation, and the ever-shifting market dynamics, means risks are skewed to the downside,” OPEC said in a statement following the conclusion of its meeting in Vienna.
In its latest oil market forecast on February 12, OPEC shaved 230,000 b/d off its 2020 world oil demand growth estimate due to the virus outbreak to 990,000 b/d from 2019.
Two days later the International Energy Agency forecast that global oil demand will contract for the first time in a decade during the first quarter of 2020 as the escalating coronavirus outbreak slams the brakes on China’s oil-hungry economy.
IEA update
The IEA also cut its 2020 oil demand growth forecast by 365,000 b/d to 825,000 b/d, the lowest since 2011. It is scheduled to update its near-term oil demand forecasts next week.
OPEC earlier agreed to a plan to cut 1 million b/d of its own crude oil production and lobby Russia and nine other non-OPEC partners to slash 500,000 b/d of their output for a total reduction of 1.5 million b/d through the second quarter.
The plan, which still needs the backing of Russia, would be on top of their existing 1.7 million b/d cut deal, which would be also be extended.
Tomorrow, everything depends on non-OPEC agreement. If they don’t accept it, we have no deal,” Iran’s oil minister Bijan Zanganeh said in Vienna.
“I’m hopeful we will reach an agreement tomorrow,” UAE energy minister Suhail al Mazrouei said.
OPEC also confirmed that its next ordinary meeting will convene in Vienna on June 9, 2020.