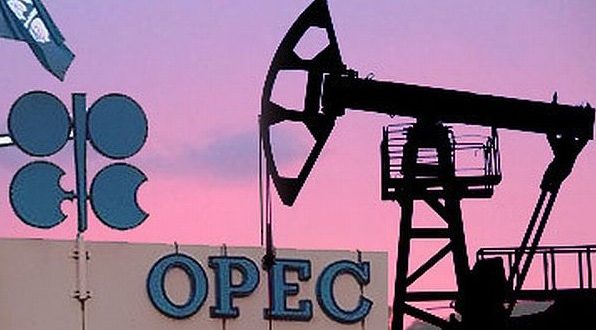 A ministerial meeting of the Organization of the Petroleum Exporting Countries and its allies (OPEC+) will be held the next day, to evaluate the current supply deal.

Earlier this month, OPEC+ agreed to increase supply by 400,000 barrels per day (bpd) from August, leading to an increase in production by about 2 million bpd by the end of the year.