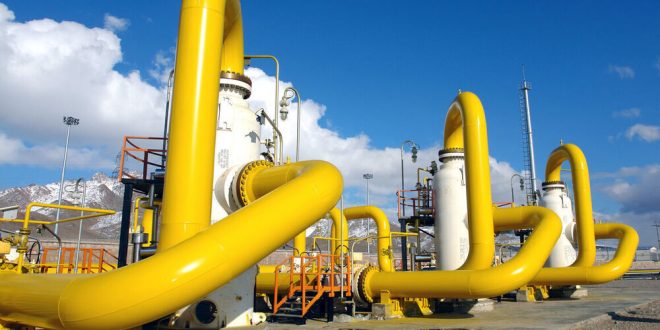 Over the past eight years (the current government’s incumbency) some 400 trillion rials (about $9.523 billion) has been invested for the development of gas supply in Iran, IRNA reported on Saturday.
As reported, the development of gas supply using the resources created through saving liquid fuel and also increasing the gas production capacity of the country in the last eight years has been done with great speed.
As previously announced by the managing director of National Iranian Gas Company (NIGC), 96 percent of the country’s population enjoy natural gas at the present.
Emphasizing the need to pay attention to the stability of the network, the creation and use of processes, Hasan Montazer Torbati has said: “Iran’s 96 percent of population benefitting from natural gas is a unique statistic in the world.”
“Now that everyone recognizes NIGC as a leading organization, our task is much heavier, because now with 96 percent of the country’s population benefiting from gas, which is a unique statistic in the world, we should think more about network stability and processes and creation so that we will have a better and more dynamic organization”, the official further stressed.