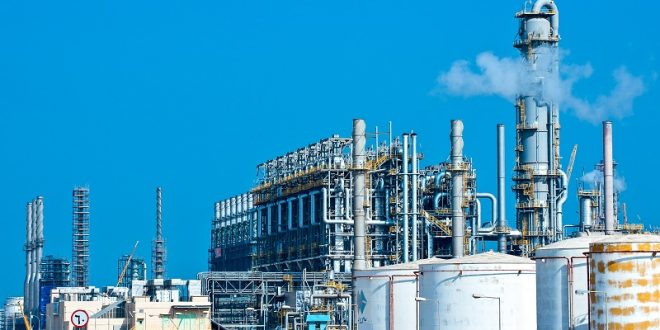 Deputy Minister of Oil for Refining and Distribution Affairs Alireza Sadeghabadi said on Monday that the Persian Gulf Star refinery is effective to make Iran self-reliant for gasoline output and helped Iran boost export of oil derivatives as well.
“Currently, an average of 48 million liters of gasoline and 17 million liters of gas oil are produced daily in Persian Gulf Star Refinery,” Sadeghabadi told reporters on Monday.
He added that thanks to inauguration of the Persian Gulf Refinery, the largest Iranian and world natural gas condensates refinery with a capacity of refining 450,000 bpd, Iran has not only achieved self-sufficiency in high-quality car fuel production despite severe western sanctions but is also exporting this product.
The deputy Minister of Oil for Refining and Distribution Affairs added that in 2012, Iran was producing only 51 million liters of various types of car fuel, none of which were qualified based on Euro standards. In the same year, Iran imported some 10 million liters of car fuel, but today, thanks to the opening of Persian Gulf Refinery and presentation of its products to the Iranian and world markets, Iran has achieved self-sufficiency and export capability in this field.
Located in the southern part of Iran, the Persian Gulf Star Refinery is a gas condensate refinery that produces gasoline, diesel, LPG, hydrogen, sulphur and jet fuel. The Persian Gulf Star Refinery broke ground in 2006, 25km off the city of Bandar Abbas.
In April 2017, the refinery’s phase 1 was inaugurated with the first shipment of gasoline delivered for distribution in June 2017 and the second phase of the refinery was placed into operations in June 2018.
Developed in three phases, the Persian Gulf Star Refinery, made Iran self-sufficient in the production of gasoline. It has also helped the country in exporting gasoline and other high-value products to other countries.
Each of the three phases of the Iranian refinery were designed to add 12 million liters a day of Euro-IV grade gasoline, 4.5Ml/d of Euro-IV diesel, 1Ml/d of kerosene, and 300,000l of liquefied petroleum gas (LPG) a day.
The role and significance of inauguration of the Persian Gulf Refinery in the Iranian oil industries can be fully understood if we realize that this infrastructure facility is producing 55% of Iran’s need for car fuel and stands first not only among the other Iranian refineries in this respect but also stands very high in the region and beyond.
Persian Gulf Star Refinery ranks among Top 10 Iran Firms.