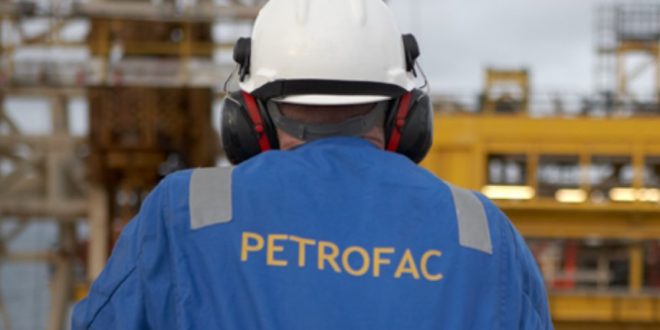 Oil services company Petrofac has said it is “anticipating significant upside potential upon return to markets in Saudi Arabia, Iraq and the UAE”.
In 2019, customers in Iraq and Saudi Arabia suspended Petrofac from bidding on new contracts, while allowing it to execute pre-existing contracts, followed by a UAE customer in 2020. This resulted from investigations into corruption involving the company.
Earlier this month, Petrofac was ordered to pay GBP 77 million [$105 million] after the UK’s Serious Fraud Office (SFO) secured further convictions in its investigation into bribery and corruption.
The company today raised £199.6 million in the bond markets, part of which will be used to pay the fine.
Iraq, Saudi Arabia and the UAE accounted for 27 percent of total revenue in the period 2015-2019, prior to the first suspension, and revenue from these countries decreased to 12 percent in 2020.