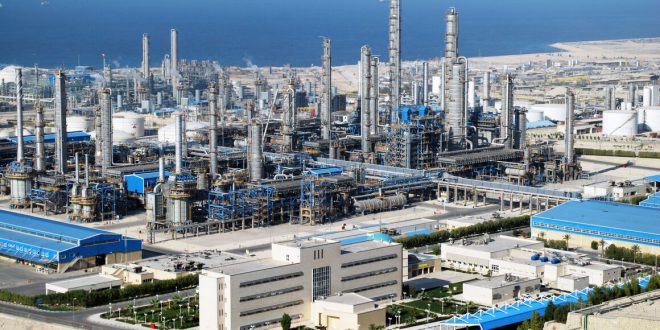 The output of Noori Petrochemical Plant stood at 106% of the planned output in the current Iranian calendar year which began on March 20, 2019.

According to the company, Taghi Saneei said the plant operated at 96% of its nameplate capacity during the year.

Last year this time, the paraxylene unit of the company was not operational, but after it came on stream a few month ago, the plant’s profitability has increased dramatically, the CEO added.

Saneei went on to add that Noori Petrochemical Plant is connected to 11 refining plants of South Pars gas field and is among those plants that have almost no problem with supply of feedstock for their operation.