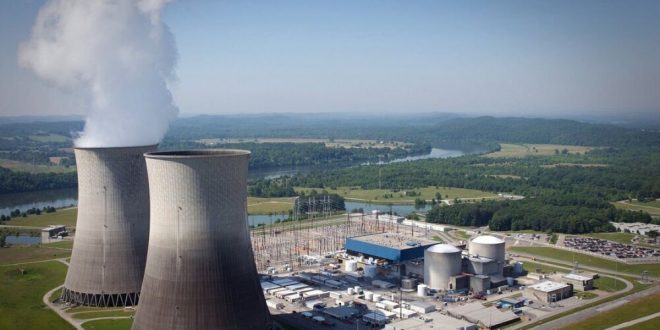 Head of Iran Grid Management Company (IGMC) has said the liquid fuel storages of the country’s power plants are 71 percent full on average, which means that currently there is 400 million liters more liquid fuel available compared to the previous year.
According to Mostafa Rajabi Mashhadi, the amount of gas delivered to power plants decreases during the cold season due to the increase in consumption by the domestic sector, and in contrast, the amount of liquid fuel consumption by the power plants will increase.
As IRIB reported, the official noted that the Energy Ministry is taking all the necessary measures for ensuring a sustained and uninterrupted supply of electricity during the cold season.
“Currently, the Energy Ministry, in collaboration with the Oil Ministry, has made good preparations in this regard, and these measures should continue,” he said.
Rajabi Mashhadi also noted that the Energy Ministry is ready to make the necessary arrangements with the Industry, Mining, and Trade Ministry in order to ensure sustained electricity supply to the country’s industrial sectors.
He further mentioned the constraints that the increase in the natural gas consumption by the domestic sector creates for the fuel supply to power plants, saying: “Due to the increase in gas consumption by the domestic sector and small industries, the fuel supply to the power plant will definitely decrease, so we have to use backup fuel (liquid fuel).”
Back in August, Meysam Jafarzadeh, the director-general of the Crisis Management Office in the Energy Ministry, had stressed the need for taking necessary measures to ensure sustained supply of fuel to the country’s power plants during the cold season.
“Given last winter’s experience, if we do not provide fuel for power plants in late autumn and winter this year, we will have a lot of difficulty in meeting electricity demands; we must think about the necessary preparations for the winter of 1400 (the current Iranian calendar year started on March 21) from now on,” Jafarzaeh was quoted by the portal of Power Generation, Distribution, and Transmission Company (known as Tavanir).
He pointed out the main reasons for the importance of fuel supply to power plants during the cold season, saying: “first, considering the fact that we are witnessing a decrease in liquid fuel reserves in power plants compared to the previous year, the fuel condition is very important.”