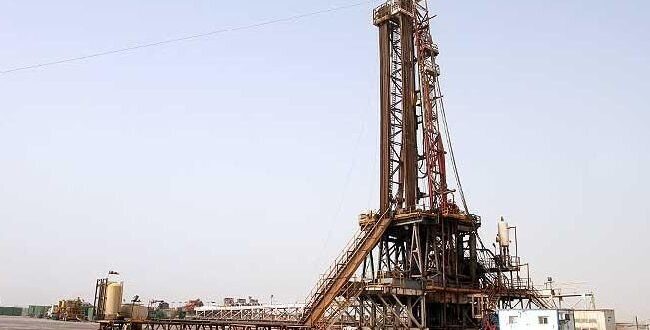 Projects Worth $8b Defined for Development of West Karoun Oil Fields

The managing director of National Iranian Oil Company (NIOC) said that projects worth $8 billion have been defined for the development of the oil fields at the West Karoun region.
One of these projects is development of phase 2 of South Azadegan field through establishment of a consortium of Iranian companies, Mohsen-Khojasteh-Mehr stated.
The official has pointed to the West Karoun joint oil fields as the most important projects of the National Iranian Oil Company.
Iran’s oil industry has been strongly focused on developing joint oil and gas fields, aiming to increase the share of such fields in the country’s oil and gas production.
West Karoun oilfields, which Iran shares with Iraq at the western part of Iran’s southwestern region of Karoun, include five major fields namely North Azadegan, South Azadegan, North Yaran, South Yaran, and Yadavaran.
West Karoun holds great importance for the country’s oil industry since according to the latest studies, its in-situ deposit is estimated to be 67 billion barrels containing both light and heavy crude oils, and therefore it could have a big impact on Iran’s oil output increases in the future.