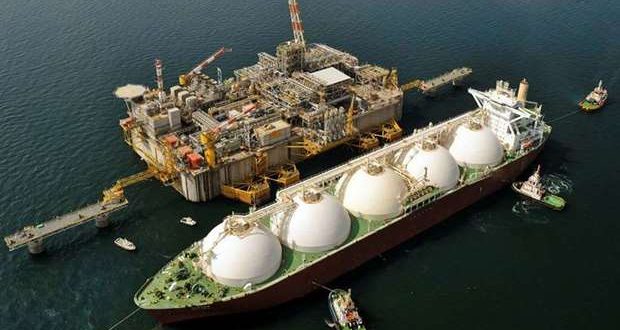 Qatar Petroleum said Sept. 29 that it had reached an agreement to supply 3.5 million mt/year of LNG to China over 15 years.
The long-term sale and purchase agreement with CNOOC Gas and Power Trading & Marketing Ltd., a subsidiary of China National Offshore Oil Corp., starts January 2022, QP said in a statement.
Buyers have been reluctant to commit to new long-term investments in LNG supply, in part due to recent price volatility. The S&P Global Platts JKM for November was assessed Sept. 28 at $32.229/MMBtu, more than six times what the benchmark price for spot-traded deliveries to Northeast Asia stood at a year ago. In Europe, the Dutch TTF was assessed Sept. 28 at $27.388/MMBtu, an over six-fold increase from the previous year.
Qatar currently has an LNG production capacity of some 77 million mt/year, but has plans to raise it to 110 million mt/year with the addition of four more trains, and to 126 million mt/year with the addition of two further trains. Apart from the four new trains of LNG that Qatar has already announced, Qatar’s energy minister Saad Kaabi told reporters Sept. 21 that a further two trains would be announced, likely in the first quarter of 2022.
Qatar made its first LNG shipment to CNOOC in September 2009. As of August 2021, Qatar has delivered 715 LNG cargoes to China, of which 270 cargoes (more than 24 million mt of LNG) were delivered to CNOOC, QP said.