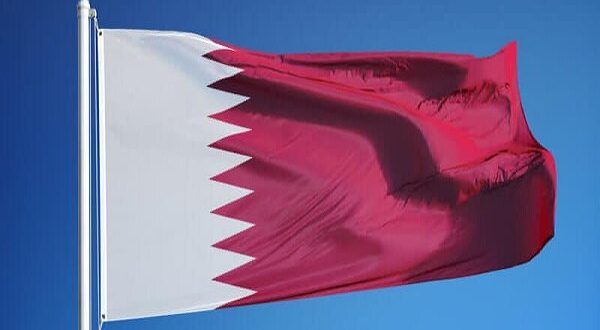 The Qatari foreign ministry spokesperson stated that her country takes no sides in the ongoing indirect talks on reviving JCPOA between Iran and the US, adding that building trust between the two sides is a great challenge.
Saying that Qatar’s role in the talks is only hosting the indirect negotiations between Iran and the United States, the Qatari foreign ministry spokesperson told Al Jazeera that her country has made many diplomatic efforts to bring the views closer and exchange messages between the two sides.
“We are trying to play a positive role and we are fully prepared to continue our diplomatic efforts,” the senior Qatari diplomat added.
After a several-month of pause in the Vienna talks, the negotiations resumed in Doha, Qatar, on Tuesday.
Negotiations to lift sanctions between Iran and the United States are set to take place indirectly through the EU coordinator of the talks Enrique Mora.
Former Iranian Foreign Ministry Spokesman on Monday stated that the negotiations will not include the nuclear issue and only the matters of dispute will be discussed.
Nothing will be added or reduced from what has already been agreed on in Vienna, he added.

Previous Germany, Canada in Talks on Terminal for Exporting LNG to Europe
Next Exxon, Shell Partner with CNOOC on China Carbon Capture Project