Rosneft Expects that the U.S. Sanctions will be Lifted after Sale of all Its Assets in Venezuela 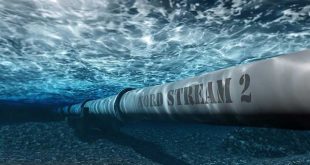 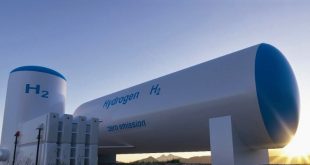 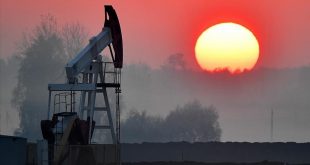 Global Oil Consumption Crashed By 9% In 2020

Rosneft has the right to expect that the US will fulfill its promises and lift the sanctions against Rosneft’s subsidiaries after the sale of all assets in Venezuela, said Rosneft’s spokesman Mikhail Leontiev as quoted by the news outlet Prime.
Earlier, Rosneft announced that it is terminating all its operations in Venezuela and selling all its assets to the company wholly owned by the Russian government. In exchange, the Russian government transferred to Rosneft 9.6% of its own shares.
“We, as an international public company, have fulfilled our obligations to our shareholders in the situation that has developed in the world not of our will. We have fulfilled our obligations and now have the right to expect the fulfillment of publicly made promises from American regulators,” Leontiev said when asked whether the company expects that the U.S. would lift sanctions from its subsidiaries.
The U.S. Department of the Treasury, which previously imposed sanctions on two subsidiaries of Rosneft, stressed that sanctions can be lifted if the company takes “concrete, meaningful and verifiable actions”.
In particular, representatives of the U.S. Department of the Treasury and the U.S. presidential administration said that the sanctions will be lifted when Rosneft “stops doing business with the Maduro regime.” 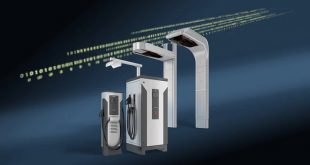 It will install fast and flexible charging technology for 34 electric buses for Go Bus in Christchurch and Auckland.