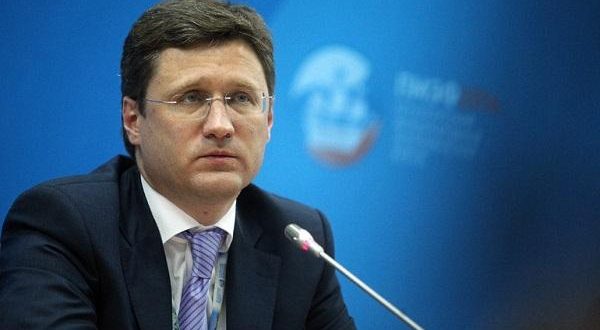 The EU is to blame for its energy crisis, Russia’s Deputy Prime Minister Alexander Novak said Saturday.
A global gas supply crunch has sent consumer bills soaring across Europe, fueling inflation and accusations, most recently by International Energy Agency boss Fatih Birol, that Moscow is exacerbating the problem by withholding imports.
Novak said Russia had fulfilled its long-term contracts with the EU. And, he added, the crisis was due to “the short-sighted policy of the European Union and the European Commission, which for many years has deliberately moved away from long-term contracts, shifted its energy sector toward reducing dependence on by switching from long-term contracts to spot ones.”
About 40 percent of Europe’s natural gas imports come from Russia, but this year the flow into the bloc is down by around a quarter.
Novak said Russia had “huge resources” and could increase its supply to Europe. But that would require stable contracts to encourage investment in production. “We delivered much more to Germany, to Turkey, to other countries that chose their volumes,” he said.
“Incorrect planning, short-term energy policy is a headache for European politicians, which they are trying to pass on to others,” he added. Novak was speaking to Russian public television and the comments were reported by TASS.