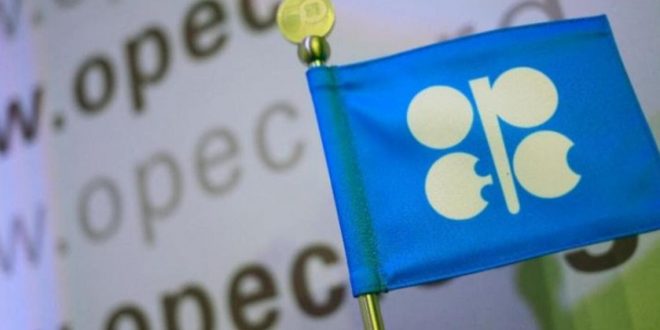 Russia is considering proposing an OPEC+ oil-output increase at the group’s meeting next week because the nation sees a supply deficit in the market, according to officials familiar with the matter.
Moscow expects the current global oil-output deficit to persist in the medium term, two officials said, asking not to be named because the discussions are not public. The country’s final position going into the July 1 meeting with its OPEC+ partners is still being shaped, another official said.
The International Energy Agency earlier this month urged the Organization of Petroleum Exporting Countries and its allies to start tapping their spare production capacity to keep the market well supplied amid a fast demand recovery. Goldman Sachs estimates the market is running a deficit of 3 million barrels a day due to the lack of meaningful production growth from Iran, OPEC and shale suppliers.
Saudi Arabia, the de-facto OPEC+ leader alongside Russia, has been cautious to open the taps, with its Energy Minister Prince Abdulaziz bin Salman saying he wants to see clear evidence of a strong demand recovery before restoring more of idle capacity. The group is still withholding as much as 5.8 million barrels a day of production from the market.
Unlike its Saudi partner, Russia has typically been an advocate for production increases. The nation’s key oil producers earlier this month said OPEC+ needs to keep ramping up its output to satisfy additional global demand. Russia’s Deputy Prime Minister Alexander Novak is meeting the nation’s main producers on Tuesday to discuss the market situation.