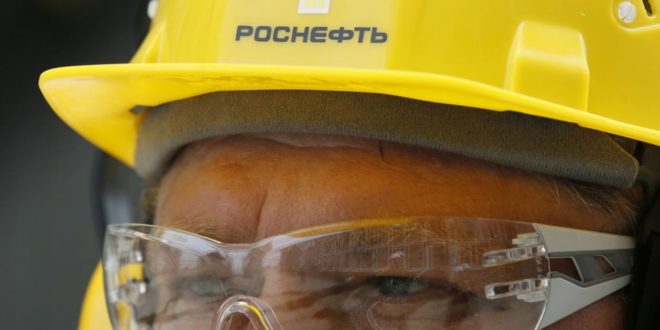 OPEC countries reached a landmark deal to diminish oil output starting from May 1, 2020. On April 12, members of OPEC and their allies, including Russia, announced that they had agreed to cut production by 9.7 million barrels a day in May and June 2020.
After that, the group will firmly ramp up production by 7.7 million barrels a day by late 2020 and then by 5.8 million barrels until the agreement expires in April 2022.
Almost all states will see a cut in crude output from an October 2018 baseline. Russia and Saudi Arabia will be the only ones to apply its reduction to a production level of about 11 million barrels a day, diminished by 23 percent (by June 2020), followed by an 18 percent drop by late 2020 and 14 percent by April 2020. Quite differently, Mexico would remove 100,000 barrels a day, and the U.S. would contribute an additional 300,000 barrels a day.
Russia agreed to curb its daily oil output by 2.5 million barrels each under the agreement. The targeted cut is about eight times larger than the biggest reductions Russia managed to make by late March this year. And yet Russian oil majors failed to agree over how to distribute the country’s reduction quotas.
This would, in turn, run the risk of shutting down some oil rigs. The government has not yet settled how energy firms would need to restrain their total output. If shared out proportionally, Rosneft would have to reduce production by 600,000-630,000 barrels per day. In contrast, Lukoil would need to cut by 240,000-270,000 b/d. However, the Russian Energy Minister put forward its idea on how to curb production.
Most companies present on the Russian energy market are in favor of administering OPEC-imposed quotas in accordance with their shares.
Nonetheless, some of the Russian crude majors have not yet provided their comments. Those that will suffer most would be oil producers having access to well-designed and dewatered oil rigs. These could find it particularly challenging to resume further mining operations. Soviet-made fields and rigs are particularly at risk of being shut.
Thus, several oil firms believe that this should be the top criterion for partitioning OPEC output cuts. The suppliers are now quarreling about how to share out the country’s promised cuts, thus calling Russia’s commitments into question.
What Russian Energy Minister Alexander Novak said about efforts not to close rigs in line with the new deal could be only valid if Russia began abiding by new rules.