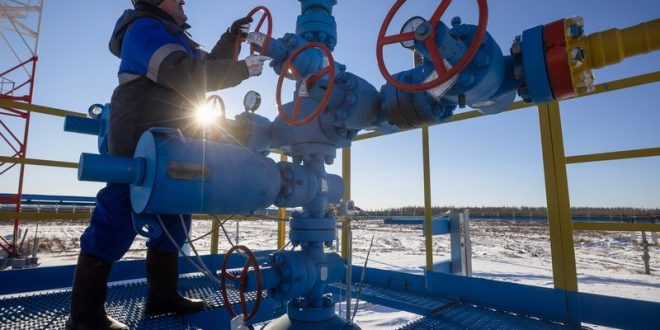 Oil tankers owned by Russia’s state-backed fleet operator Sovcomflot are still delivering to ports in Europe, according to OCCRP, a global network of investigative journalists. The company disguised its ownership of the vessels by basing subsidiaries in Cyprus and the United Arab Emirates. Once the sanctions came into full effect, some of these ships switched off their location transponders, meaning they could not be tracked. OCCRP identified more than 18 Sovcomflot tankers, named in a list of vessels in Sovcomflot’s records. Each is carrying on average over $240 million worth of fuel. OCCRP has tracked at least five others recently coming from, en route to or in docks in Italy, Denmark, and the Netherlands, even after EU sanctions came into full effect. The European Union sanctioned Russia’s Sovcomflot in mid-March. In the sixth round of EU sanctions, a complete import ban has been imposed on all Russian seaborne crude oil and petroleum products. Buyers in Europe shunned Russian energy in line with sanctions over its war on Ukraine, but those in Asia, notably China, came in. Imports of Russian oil rose by 55 percent from a year earlier to a record level in May. Russia has reclaimed its position as China’s biggest oil supplier, overtaking Saudi Arabia after a year-and-a-half gap. China is the world’s biggest crude oil importer. Chinese companies, including state refining giant Sinopec and state-run Zhenhua Oil, have increased their purchases of Russian crude in recent months after being offered heavy discounts. The imports into China include supplies pumped through the East Siberia Pacific Ocean pipeline and shipments by sea. These are not only steep discounts after western oil majors and trading houses pulled back due to sanctions that encouraged China. Beijing supports Moscow in the latter’s war against Ukraine and its confrontation with the West. This must affect the policy of China’s biggest energy companies, all of which are state-run.