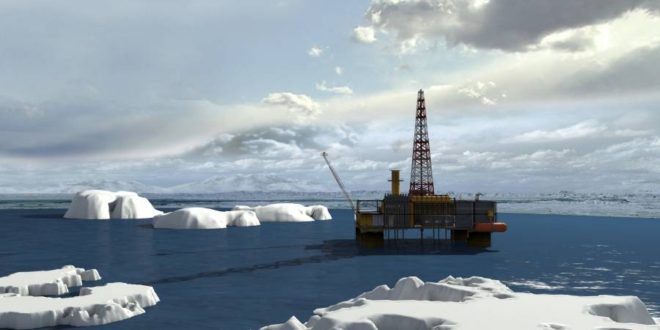 Russia’s biggest liquefied natural gas producer is sending the fuel across the Arctic to China more than a month earlier than usual as the ice that typically blocks the route thaws.
The Christophe de Margerie, an ice-class vessel serving Novatek PJSC’s-led Yamal LNG project, departed from the production plant in Sabetta, Russia, on Monday and is now headed east via the so-called Northern Sea Route, according to ship-tracking data on Bloomberg.
That pathway is the shortest and cheapest way for Yamal cargoes to reach Asia. But it’s usually shut for navigation for half a year in the winter due to thick ice.
“May is indeed a very unusual time for the start of an eastbound journey via the Northern Sea Route,” Sergey Balmasov, head of the information office at the Center for High North Logistics said by phone. “Normally, as late as in April the navigation conditions are the toughest in that part of the route. The shipment is a proof that the timeframe of the navigation season can be extended.”
Novatek is examining longer and eventually year-round navigation along the route with a new class of nuclear-powered icebreakers, a task made easier with climate change and thinning Arctic ice. The company did not immediately respond to requests for a comment.
Melting Ice In the Arctic Is Opening a New Energy Trade Route
The Christophe de Margerie is slated to reach the Caofeidian terminal in China on June 11. Cargo-tracking company Kpler identified the vessel’s move earlier.
The ship’s chosen path indicates the Northern Sea Route may have opened for navigation earlier than normal. In 2018 and 2019, the first shipments via the route were dispatched in late June and arrived in July. 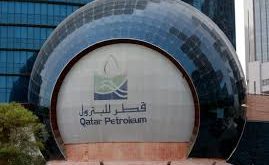