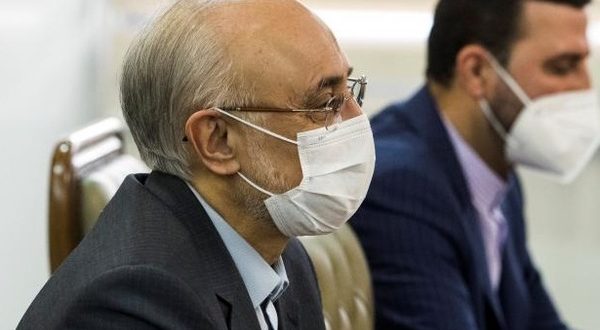 The head of the Atomic Energy Organization of Iran (AEOI), Ali Akbar Salehi, stressed that the Iranian nuclear achievements are unique.
Attending the opening of the Oil Ministry and the Atomic Energy Organization (AEOI) projects, Ali Akbar Salehi noted that the Atomic Energy Organization of Iran proved that it had acted astutely in the negotiations on the Joint Comprehensive Plan of Action (JCPOA).
“In addition to carrying out large infrastructure projects such as the development of the country’s nuclear fuel cycle, AEOI began the development of nuclear power plants with the construction of the units 2 and 3 at the Bushehr nuclear power plant, worth $10 billion, out of government funding,” Salehi said.
Salehi pointed to establishing a center for the production and development of Iranian radiopharmaceuticals and a large ion therapy center with a total value of about 350 million euros as other achievements of Iran’s nuclear program.
The head of AEOI said the government carried out these plans under the most severe economic war and added that about 85% of the last two projects were almost completed.