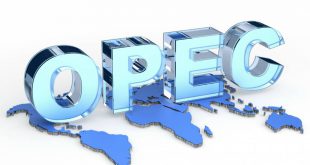 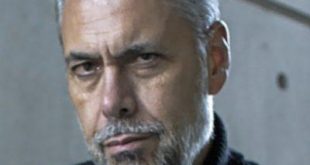 The Five Factors Driving the Mass Adoption Of Electric Vehicles 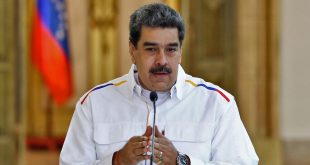 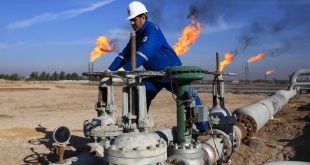 Saudi Arabia and Russia summoned the OPEC+ alliance for last-minute talks on Saturday, just before it’s due to decide whether to delay January’s output increase.
A clear majority of OPEC+ watchers expect the group to maintain their supply curbs at current levels for a few months longer due to lingering uncertainty about the strength of demand. However, the decision is by no means certain amid public complaints from Iraq and Nigeria, and private discord with the United Arab Emirates.
“The technical groundwork has been laid down for OPEC+ to postpone a tapering of its output cuts,” said Harry Tchilinguirian, head of commodity markets strategy at BNP Paribas SA. “Now the political groundwork needs to be put in place.”
The two leading members of the Organization of Petroleum Exporting Countries and its allies, Russian Deputy Prime Minister Alexander Novak and Saudi Energy Minister Abdulaziz bin Salman, requested an informal video conference with their counterparts from the Joint Ministerial Monitoring Committee, which includes Algeria, Kazakhstan, Iraq, Nigeria and the UAE, according to a letter seen by Bloomberg.
The unscheduled gathering comes just two days before a full OPEC ministerial meeting on Nov. 30, before allies join talks on Dec. 1. The JMMC met online as recently as Nov. 17, but that ended without any kind of recommendation about delaying the January supply increase.
The 23-nation network known as OPEC+ made vast production cuts during the depths of the pandemic to offset a historic collapse in fuel demand. The alliance had planned to ease some of the curbs at the start of 2021 in anticipation of a global economic recovery, reviving about 1.9 million barrels a day of halted output, having managed a similar resumption over the summer.
Resurgent Virus
But with a recent resurgence of the virus triggering new lockdowns, and darkening the demand outlook for early next year, OPEC+ has signaled it may instead defer the next increase.
On Thursday, Algerian Energy Minister Abdelmajid Attar — who this year holds OPEC’s rotating presidency — told Bloomberg News that the group must remain cautious because the surge in oil prices to above $45 a barrel in New York this week could prove fragile.
A separate meeting of a committee of OPEC’s technical experts considered data that pointed to the risk of a new oil surplus early next year if the cartel and its allies decide to go ahead with the production increase.

With a stroke of his pen last Wednesday, Iraq’s President Barham Salih approved the parliament’s …