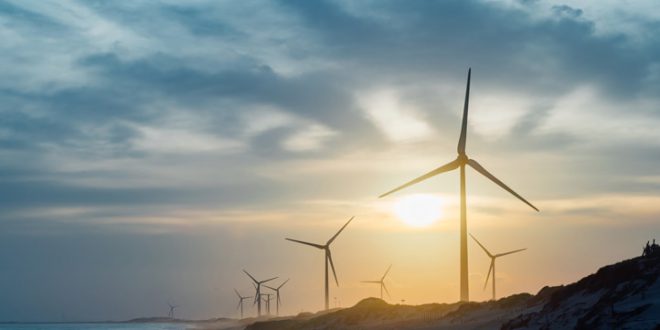 Spain and Sweden are Europe’s Cheapest Markets for PPA 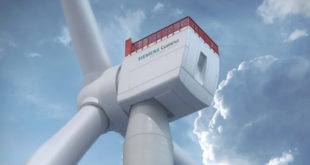 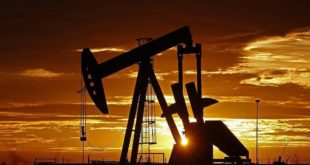 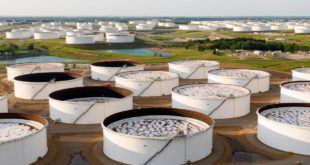 Spain and Sweden have the cheapest power purchase agreement (PPA) prices in Europe for wind and solar energy, according to data from Bloomberg NEF’s (BNEF) 1H 2020 European Corporate PPA Price Survey.
Sweden, with prices set around €30.50/MWh, is the cheapest market for onshore wind corporate PPAs. In the solar market, Spain is the cheapest, with prices at €35.30/MWh.
By looking at a minimum-maximum price range for a base case PPA scenario, the report highlighted sharp differences in prices across nine European markets.
BNEF analyst and survey author Helen Dewhurst said: “The very wide range of results was particularly interesting, with the gap between the cheapest PPA you might sign in Sweden and the most expensive PPA in the U.K. being over €30/MWh.”
The survey also highlighted how PPA prices fluctuate and depend on different variables including capacity, term length and contract structure.
The data showed that changes in PPA contract terms can impact prices, as annual contracts for round-the-clock power are more expensive than pay-as-produced contracts, as the latter cost between €1.5/MWh and €3.5/MWh more.
Term lengths in European markets are typically longer than the norm at around 15 to 20 years instead of 10 to 15 in the US. The report suggests that this is the biggest difference between Europe and the US, where longer deal terms attract discounts. 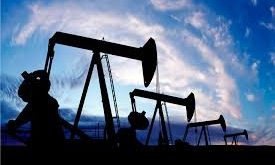