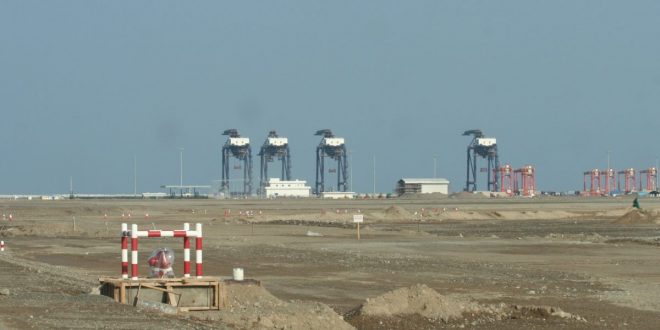 Total SE and Engie SA plan to build France’s largest green hydrogen facility to feed the oil company’s biodiesel plant in the south of the country from 2024, provided they get subsidies to make the project viable.
Steelmakers and gasoline and biofuel producers currently make the hydrogen they need from fossil fuels, emitting significant amounts of greenhouse gases in the process. Engie and Total’s project could be part of a first wave of hydrogen production facilities fueled by renewable power as Europe plans to reach net-zero emissions by the middle of the century.
Total and Engie will build a solar farm with a capacity of more than 100 megawatts and a 40-megawatt electrolyzer at Total’s biofuel plant in La Mede, the companies said Wednesday in a statement. The facility would produce 5 tons of hydrogen each day without emitting carbon dioxide, which would allow Total to avoid 15,000 tons of CO2 emissions a year when using the clean gas to produce the renewable diesel.
The project is “a further step in our commitment to get to net zero by 2050,” Philippe Sauquet, Total’s president of gas, renewables and power, said in the statement.
The French energy giants are joining companies such as BP Plc, Orsted A/S and RWE AG in planning to boost production of clean hydrogen to cut emissions amid mounting pressure from investors and consumers.
State Support
The companies have applied to get aid from governments in Europe and the European Union, which last year pledged to spend billions annually to cut the cost of hydrogen made with clean power, electrolyzers and water. They need subsidies to scale up output of the clean gas, which is currently several times more expensive than hydrogen produced with fossil fuels.
Engie and Total aim to begin construction of the facilities in 2022 and start production in 2024, subject to the necessary financial support and public authorizations.
In a second stage, the two companies may develop more renewables projects in the area to triple clean hydrogen output at the site.