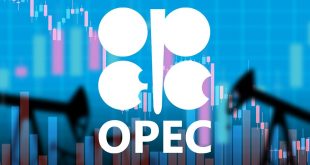 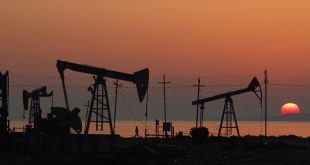 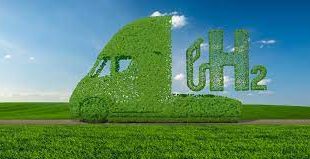 Iran’s Minister of Petroleum Bijan Zangeneh said on Monday that the US sanctions imposed by US President Donald Trump on the Iranian oil industry officials are due to his sense of revenge and drudges against Iran.
Speaking in the opening ceremony of 181 natural gas projects in Fars Province through video conference, Zangeneh said that on his last days in the White House, Trump has imposed sanctions on managers of Iran’s oil industry accusing them of supporting terrorism while Iran is the victim of terrorism.
Zangeneh said these sanctions are because of his grudge against Iran.
Referring to the rumors going that a flood of sanctions are on the way, he said there is nothing left to be sanctioned; however, these sanctions have no effects.
He added, “Neither are we are afraid of sanctions, nor can they impede our plans. They have made us more determined.”
Touching on the issue of South Pars Gas Field, he said seven years ago, extraction of gas from the SPGF was 280 million cubic meters but now it stands at 700 cubic meters.
While under severe sanctions, Iran has constructed 17 refineries, installed 30 platforms, dug hundreds of wells, and implemented thousands of kilometers of piping to reach the gas production level of 1,000 million cubic meters. 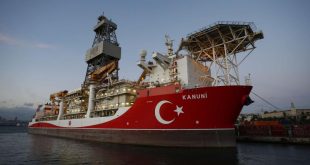