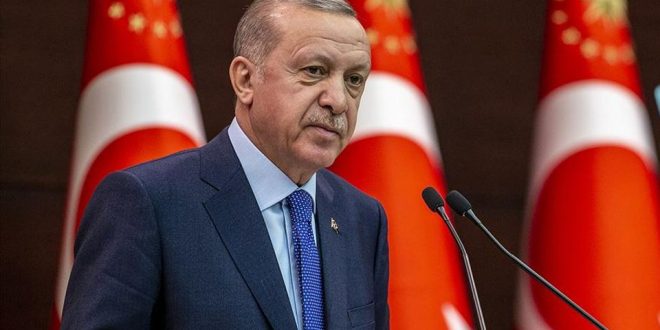 Turkey will start transferring 10 million cubic meters (mcm) of natural gas daily from the Sakarya Gas Field in the Black Sea to the national transmission system in the first quarter of 2023, the country’s president said on Monday.
The production in Sakarya Gas Field will “hopefully reach its peak in 2026,” Recep Tayyip Erdogan said at an event marking the laying of the first offshore pipeline to carry Black Sea natural gas.
First gas transmission is planned to be delivered through a 150-kilometer-long (93-mile) subsea pipeline that Turkey will construct to run from the field to onshore where it will be connected to the national gas grid.
Turkey sees energy as “the key to regional cooperation, and not an area of tension and conflict,” Erdogan said.
“We will continue our struggle in a multifaceted way until we make Turkey a country that has completely solved the problem of energy supply security,” he added.
Erdogan also announced that Türkey’s fourth drilling ship has been named Abdulhamid Han, one of the sultans of the Ottoman Empire.
“It is also important that we make such a historical discovery with completely domestic resources,” he added.
Turkiye currently has three drillships, Fatih, Kanuni and Yavuz, operating in the Black Sea and the Mediterranean Sea.
To date, drilling has yielded 540 billion cubic meters of output from the Black Sea.