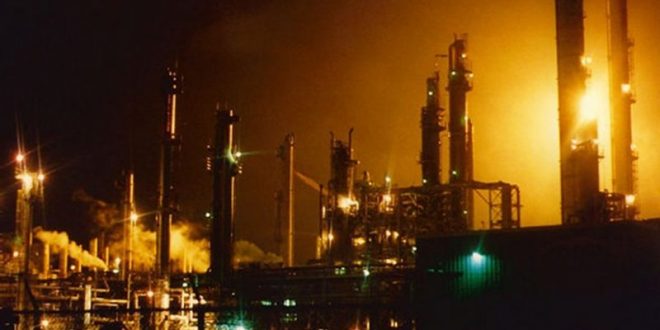 The United Arab Emirates will provide Asian oil buyers with a little more crude next month after OPEC+ reached a compromise deal on cuts.
While OPEC’s third-largest producer will still reduce supply to Asia in January, the curbs won’t be as deep as this month in percentage terms. Abu Dhabi National Oil Co. plans to cut contractual volumes for its flagship Murban crude by 20%, and trim Upper Zakum and Das by 15%, according to people who were notified by the company. That compares with a 20% reduction for all grades loading in December.
OPEC+ agreed last week to gradually increase supply from January after almost a week of fraught negotiations and heightened tension between Saudi Arabia and the UAE. Under the agreement, the UAE is able to pump an extra 38,000 barrels a day in January, compared with its August-December output. Adnoc is also planning to trim supplies of Umm Lulu by 5% next month.
No one at Adnoc’s press office immediately responded to an email seeking comment on the matter outside of regular office hours.
The UAE received a public dressing down from Saudi Arabia earlier this year after pumping more than its allocated quota under the agreed OPEC+ cuts. Since then, Adnoc has reduced supply to Asia, the world’s biggest oil-consuming region, trimming volumes for all grades by as much as 30% in October. Prior to that, curbs had been a mere 5% from July through to September.