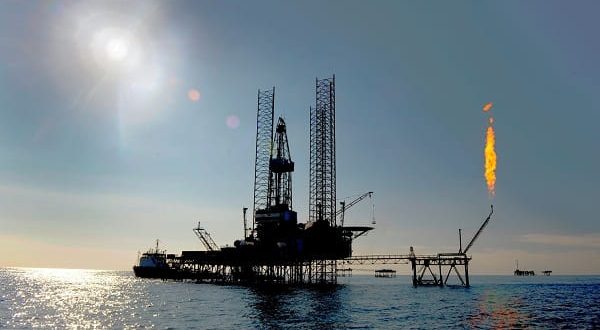 The United Arab Emirates is seeking to more than double non-oil trade with India to as much as $100 billion over five years as part of efforts to deepen ties with fast-growing economies beyond the Middle East.
The two governments have started talks on an economic pact aimed at boosting business, investment and jobs, UAE Minister of State for Foreign Trade Thani Al Zeyoudi said on a visit to New Delhi for talks with Indian Commerce Minister Piyush Goyal.
Home to some of the world’s biggest wealth funds, the UAE is looking to reposition itself as a global hub for business and finance in the face of growing regional competition from Saudi Arabia. Earlier this month, the government said it plans to work on comprehensive economic agreements with countries showing high potential for growth. Last week, it said it plans to invest up to $14 billion in Britain.
UAE to Grow Asia, Africa Trade, Seek $150 Billion Investment
India is seeking better trade links to revive its economy after a deadly second wave of the pandemic this year. The country is already the UAE’s second-largest trading partner, with around $40 billion in non-oil trade before the pandemic hit. The UAE says bi-lateral trade could reach up to $100 billion in the five years after the pact is agreed.
Indian nationals make up one of the largest population groups in the oil-rich UAE, a major source of foreign remittances. India is also an important market for UAE airlines Emirates and Etihad. On a political level, UAE royals helped broker talks between India and Pakistan earlier this year.
Secret India-Pakistan Peace Roadmap Brokered by Top UAE Royals
Investments between the two countries are already flowing. With an eye on food security, groups from the UAE, a desert country that relies heavily on imports, committed $7 billion in 2019 to set up a “food corridor” and invest in Indian agriculture. UAE wealth fund Mubadala invested $1.2 billion in India’s telecommunications provider Jio Platforms in June 2020, and India’s Reliance recently announced an investment of $2 billion in Abu Dhabi’s TA’ZIZ Industrial Chemical Zone.
“The UAE is moving quickly to establish new strategic agreements to expand our market access and use trade as a key pillar in a new era of economic cooperation,” Al Zeyoudi said. “It will strengthen our position as a global gateway to Africa, Asia and Europe.”
As part of that push, the UAE concluded talks with Indonesia earlier this year, committing to invest as much as $10 billion in sectors ranging from energy, infrastructure and ports to tourism and agriculture.