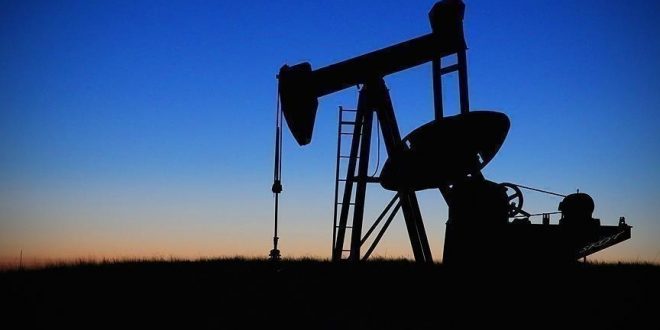 The UAE on Friday slashed retail fuel prices by 38 fils per litre for the month of October in line with the drop in global rates.
This is the third consecutive month that the UAE has slashed retail fuel prices. In October, the prices were slashed by 62 fils per litre.
Starting October 1, Super 98 petrol will cost 3.03 a litre, compared to Dh3.41 in September.
Special 95 petrol will cost 2.92 per litre, compared to Dh3.30 in September.
E-Plus 91 petrol will cost 2.85 a litre, compared to Dh3.22 a litre last month, while diesel will be charged at 3.76 a litre compared to Dh3.87 in September.
According to Reuters, oil prices dipped on Friday in choppy trading but notched their first weekly gain in five on Friday, underpinned by the possibility that OPEC+ will agree to cut crude output when it meets on October 5.
Brent crude futures for November, which expire on Friday, fell 53 cents, or 0.6 per cent, to $87.96 a barrel. The more active December contract was down $2.07 at $85.11.
Retail fuel prices crossed Dh4 per litre mark for the first time in June 2022 since UAE announced deregulation in 2015 and reached a peak of Dh4.63 per litre in July 2022.
As of October 1, retail fuel prices in the UAE were cheaper than most of the countries around the world including many oil-producing countries such as Norway, according to globalpetrolprices.com.
The data showed that the global price of petrol averaged around $1.27 per litre, much higher than the fuel rates in the UAE.

Previous U.S. LNG can only Solve a Part of Europe’s Gas Problem
Next High Energy Prices have Devastating Impact on European Markets