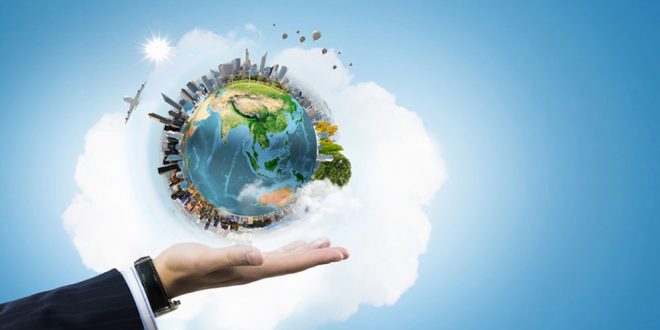 Urgent and additional measures are needed if Ireland is to meet the climate targets it has set for itself, the country’s Environmental Protection Agency (EPA) has said in a newly released report.
According to the EPA’s greenhouse gas emissions projections 2021-2040, published on Wednesday (1 June), “urgent implementation of all climate plans and policies, plus further new measures, are needed for Ireland to meet the 51% emissions reduction target and put Ireland on track for climate neutrality by 2050.”
The 51% reduction target was established in last year’s Climate Action Plan, with a deadline of 2030 and a further goal of reaching net-zero by mid-century.
If existing policies and measures are pursued without additional efforts, the EPA says, Ireland will have achieved a 28% emissions reduction by 2030.
The EPA also warns that emissions are set to rise across several sectors. Decreases were seen in many areas during the COVID-19 pandemic, but with the crisis abating, figures will rise again.
In terms of transport emissions, for instance, there will be a jump of 18-19% from 2020 to 2022 levels, the EPA forecasts, adding that houses will also need to be made “far more efficient” in response to the heightened rate of hybrid working and skyrocketing costs of fossil fuels.
The report says that additional measures will also be needed for Ireland to meet its commitments under EU targets. Under the EU Effort Sharing Regulation, Ireland has a target of reducing greenhouse gas emissions by 30% compared to 2005 levels by the end of the decade.
However, with the existing measures alone, the EPA says Ireland is on track to achieve only a 5% reduction.
“I welcome the publication of the latest EPA inventories,” Environment Minister Eamon Ryan said in response to the report’s publication. “These are a clear indication that we need to double down on implementation of climate action measures.”
“We now need to convert some of the further measures – not necessarily included in these EPA projections but outlined in the Climate Action Plan 2021 – into detailed policy actions. We must ensure that sectors hit their respective goals to reduce emissions,” he added.
“In addition, we will have to meet our legally-binding European targets which are going to be more ambitious than usual.”