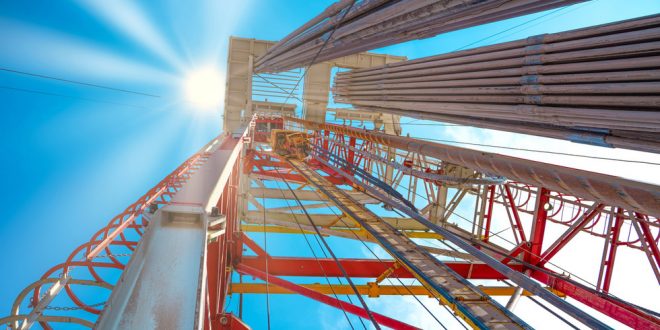 US Seeks to Block Sale of Iranian Oil to China

In a report, Reuters claimed that the US intends to avert sales of Iranian oil to China as a way to keep the Islamic Republic at the negotiating table.
The United States is considering cracking down on Iranian oil sales to China as it braces for the possibility that Tehran may not return to nuclear talks or may adopt a harder line whenever it does, a US official claimed according to Reuters.
Washington told Beijing earlier this year its main aim was to revive compliance with the 2015 Iran nuclear deal and, assuming a timely return, there was no need to punish Chinese firms violating US sanctions by buying Iranian crude, the official claimed.
But it is claimed that uncertainty about the timing of the resumption of the Vienna talks and not being informed of the new Iranian government’s stance on the talks has prompted the United States to consider taking action against Chinese companies.
The US official told Reuters that if Iran and the United States returned to the JCPOA, there was no reason to boycott companies importing oil from Iran; but Iran – which has said it will not resume talks until Raeisi takes over – has been “very murky” about its intentions.
Earlier, the Wall Street Journal reported that the US government was considering tougher sanctions against the sale of Iranian oil to China.
The last round of nuclear talks was held on June 21 has ended and the continuation of negotiations is left for the next Iranian government.
Western and Russian sources also predict that the new round of talks will be delayed until at least late August.

Previous Nord Stream Resumes Gas Transport after Maintenance Completion
Next Over $9.5b Invested to Develop Gas Supply in 8 Years