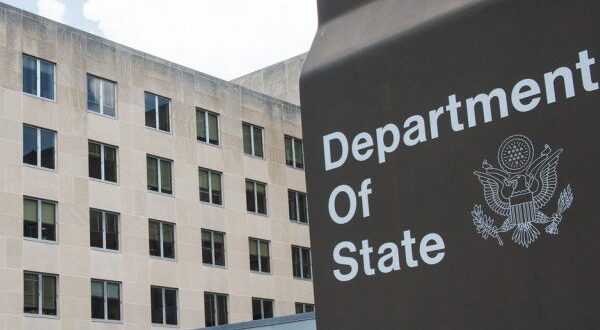 The US State Department announced that it would waive sanctions on Iran’s access to frozen assets in South Korea and Japan.
The State Department informed Congress late Tuesday that it would waive sanctions on Iran’s oil trade so that the country can access frozen funds from South Korea and Japan, Washington Free Beacon reported.
The waiver, signed by Secretary of State Antony Blinken, allows the “transfer of Iranian funds in restricted accounts to exporters in Japan and the Republic of Korea,” according to a notification sent to Congress by the State Department.
The waiver allows Iranian money that had been frozen as a result of American sanctions to be freed up without violating the law.
“Allowing these funds to be used to repay exporters in these jurisdictions will make those entities whole with respect to the goods and services they exported to Iran, address a recurring irritant in important bilateral relationships, and decrease Iran’s foreign reserves,” the waiver states.
Sanctions on Iran’s oil trade were a clear policy of former President Donald Trump’s administration, which sought to reduce Iran’s exports to zero and prevent the Islamic Republic of Iran’s main source of revenue.
A State Department spokesman said Blinken signed the sanctions waiver to give Japan and Korea another 90-days to complete transactions with Iran.
“The secretary of state previously signed a waiver to allow funds held in restricted Iranian accounts in Japan and Korea to be used to pay back Japanese and Korean companies that exported non-sanctioned items to Iran,” the spokesperson said. “These repayment transactions can sometimes be time-consuming, and the secretary extended the waivers for another 90 days.”
The State Department says the waiver “does not allow for the transfer of any funds to Iran,” and will make whole Japanese and Korean companies that exported non-sanctioned goods and services before US sanctions were tightened by the previous administration.
The Treasury Department did not immediately respond to request for comment.