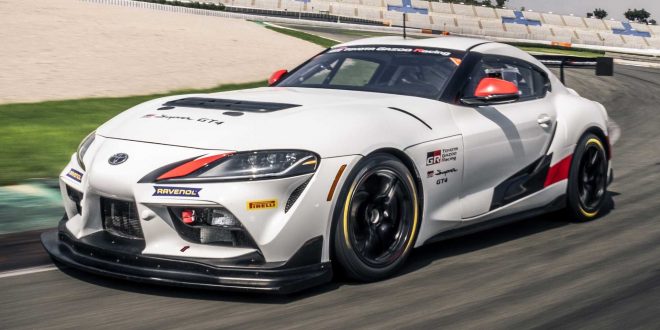 A new agreement involving nations, companies, and cities aims to eliminate fossil fuel vehicles by 2040, bringing the globe one step closer to abandoning gas-powered cars.
The Glasgow Declaration on Zero Emission Cars and Vans, which was introduced at this year’s COP26 climate summit, is the first of its kind.
According to the declaration, signatories will endeavor to achieve zero emissions for all new automobile sales by 2040 or earlier, and by 2035 or sooner in leading markets. Increased investment in research and manufacturing, as well as alternate modes of transportation, were also emphasized in the announcement.
General Motors, Volvo, Mercedes-Benz, and Jaguar Land Rover are among the major automakers participating; India, the United Kingdom, New Zealand, and Poland are among the countries that have signed on to the pledge.
Other large private companies, such as Uber and Siemens, have also joined. The cities that have pledged to use zero-emission automobiles include New York, Los Angeles, Dallas, Lagos, Sao Paulo, and Buenos Aires.
“We recognise that alongside the shift to zero emission vehicles, a sustainable future for road transport will require wider system transformation, including support for active travel, public and shared transport, as well as addressing the full value chain impacts from vehicle production, use and disposal,” the declaration states.
Despite the fact that the declaration included some well-known names, those who were left out are just as significant. Notably, while numerous American states agreed to the pledges, the U.S. as a whole did not.
Transportation is currently the largest source of emissions in the U.S., therefore this is a tremendous missed opportunity. And it’s strange because, in the recently passed bipartisan infrastructure plan, President Joe Biden highlighted electric cars and EV charging infrastructure.
China, the world’s greatest emitter of greenhouse emissions, also refused to participate. According to research firm Canalys, the country also boasts the largest EV market in terms of sales and is anticipated to lead the way in EV adoption in the coming years.
Volkswagen and Toyota, the world’s two largest automakers, were also absent. Volkswagen stated earlier this year that by 2030, it expects more than 70% of its European car sales and 50% of its U.S. sales to be electric.
Toyota, on the other hand, has declared that it will invest $13.5 billion in EV battery research and development over the next 10 years, but has been less forthcoming on EV adoption timeframes.
On Wednesday, U.S. Transportation Secretary Pete Buttigieg will visit Glasgow to take part in discussions regarding decarbonizing transportation. He’ll likely highlight the bipartisan infrastructure bill that passed late last week, which includes $7.5 billion for electric vehicle charging stations.