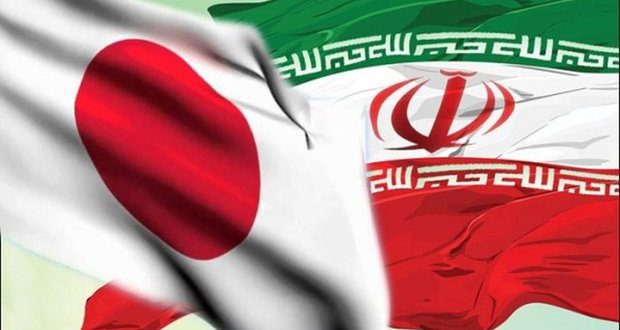 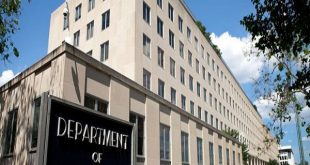 US not to Release Assets to Iran Amid Coronavirus Outbreak 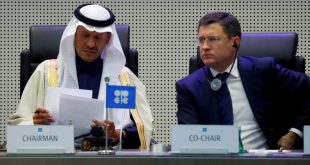 Saudi Arabia should Call a Truce in Oil Price War 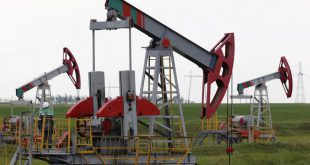 Russia-Saudi Oil Price War: The Worst may Be yet to Come

Iranian Foreign Minister Mohammad Javad Zarif called on his Japanese counterpart to increase efforts to remove unilateral sanctions imposed on the Islamic Republic by the US administration.

Zarif made the remarks in a phone conversation with Toshimitsu Motegi on Friday as a continuation of his talks with counterparts from across the world amid US sanctions which are hampering Iran’s efforts to contain the COVID-19 outbreak.

The Iranian minister appreciated Japan’s aids to the Iranian nation to fight the virus, while also pointing to implemented measures in Iran to contain the disease.

US sanctions are the major obstacle to supplying the medical supplies needed for Iran to immediately contain the coronavirus and they should be lifted, said Zarif.

The Japanese minister pointed to the friendly ties between the two countries, noting that Tokyo will send Avigan (Favipiravir) drugs in addition to financial aids to Iran. The ministers agreed that the scientific report on the drugs would be shared with Japanese doctors.

Meanwhile, the Japanese Ambassador to Iran Mitsugu Saito said on Friday that his country has decided to provide Iran with $23.4 million in financial aid to fight the disease. Congratulating the New Year to the Iranian people, the envoy wished them health and success in the face of the disease.

Iran has asked other countries to disregard inhumane US sanctions as it is fighting with the spread of COVID-19 across the country. According to the latest announcement on Thursday, 18,407 people have tested positive for the virus so far while the death toll has hit 1,284. The number of fully recovered patients has reached 5,979.

Some countries, such as China and Russia, have urged the US to lift the sanctions amid this outbreak but no official response from the White House has been yet announced. Meanwhile, the Trump administration introduced a new round of sanctions on nine Iranian entities. 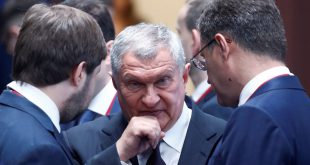 Russia Is Out of Control

Russia is out of control. All of a sudden, it has launched an oil price …