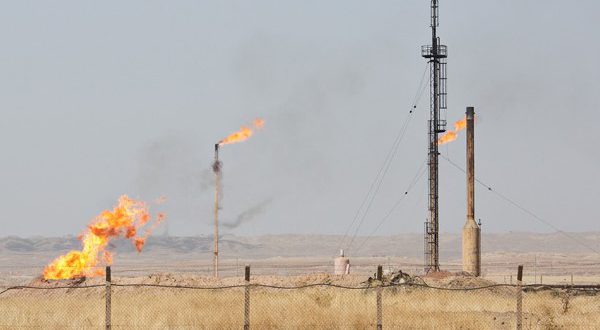 Gunmen shot dead a senior official of Iraq`s state-run North Gas Company (NGC) on Tuesday as he was heading to his office in the northern oil city of Kirkuk. police and company sources said.
Deputy NGC manager Mohammed Younis. an Iraqi Kurd. and his driver were killed instantly when assailants in a speeding car fired on their vehicle. police sources said.
No claim of responsibility for the killings has been made.
Kirkuk has a mixed population of Kurds. Turkmens and Arabs. It has been under Kurdish control since June 2014. when Islamic State overran the northwest of the country and Iraqi security forces collapsed.