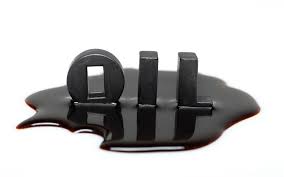 Brent crude LCOc1 was on track for a gain of around 50 percent. following a 35 percent tumble in 2015.

Copper CMCU3 was up around 16 percent in 2016. compared with the previous year`s 26 percent plunge. Reuters reported.

The dollar index .DXY gained about 4 percent this year. or less than half of its 9.3 percent advance in 2015.

MSCI frontier stocks were down about 2 percent. compared with a 7 percent gain for MSCI developed equities. Shanghai A shares. which rose 4.4 percent in 2015. about dropped 18 percent in 2016.