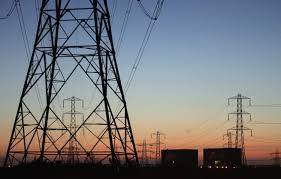 Electricity demand in Iran during the fiscal 2016-17 rose by 2.700 megawatts. which is more than the average consumption level of Armenia at 1.800 MW. said deputy energy minister Houshang Falahatian on Monday.
According to Falahatian. electricity consumption reached a high point of 55.300 MW. experiencing an average rise of 5% compared with the consumption level in the corresponding period of last year.
The official warned about alarmingly high electricity consumption levels and said new power plants with an annual capacity of 4.000 MW should go on stream to meet the growing demand that requires $5 billion in investment.
He added that the peak hour demand in Tehran has risen by 800 MW compared with last year`s corresponding period although temperatures have not gone up as much. Reportedly. an increase in temperature by 1 degree Celsius raises electricity demand by 500-700 megawatts.
According to the official. to meet the demand in Tehran. $1.1 billion need to be allocated to develop power initiatives annually.
Falahatian noted that in line with plans to meet Iran`s electricity demand in summer. which has soared to record-high levels in recent days. 59 ventures worth $157 million were inaugurated via video conference in Tehran Province last week by the Energy Minister Hamid Chitchian. He also broke ground on 29 other electricity projects that are expected to become operational at an estimated cost of $85 million.
Referring to the importance of joining hands with international energy majors to implement power plans. Chitchian noted that attracting foreign investment to further speed up electricity ventures is a priority. 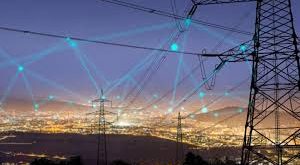