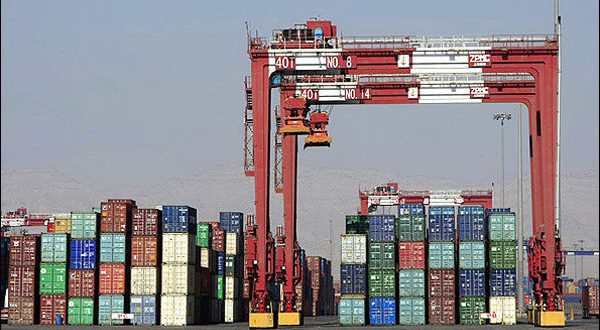 Iran nearly doubled its non-oil exports from a Western border crossing over a four-month period in the current year as compared with last year`s corresponding period.
Iran`s export from Siranband border crossing in the Western province of Kordestan was increased by 90 percent during March-May period as compared with llast year. Head of Baneh Customs Office Saeed Sanjabi said.
He reiterated that some $11.5 million worth of goods have been exported to the Iraqi Kurdistan Region over the four-month period that shows a 90-percent growth compared to last year`s figure which stood at $6.1 million.
`Cement. glass. pumice. plastic products. and various fruits were among the main goods exported from Siranband border crossing.` Sanjabi said.
He underlined that connecting the Customs system in Baneh to the country`s Customs system network played a significant role in facilitating export to the Iraqi Kurdistan Region. the official said.
According to Sanjabi. exports from the border area are expected to reach four million dollars per month after clearing up some infrastructure obstacles.
Baneh. with a population of 158.000. lies West of Sanandaj the provincial capital of Iran`s Kordestan province.