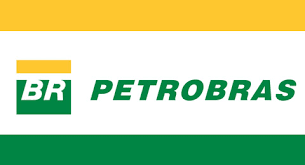 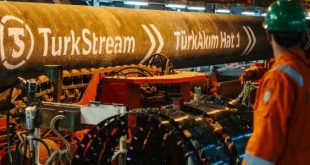 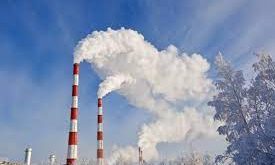 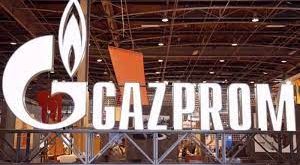 Brazil’s state-run oil company. Petroleo Brasileiro SA. entered a strategic agreement with China Development Bank on Saturday that will allow it to explore opportunities on the Chinese financial market. Valor Economico newspaper reported.
The memorandum. called a “wide-ranging strategic cooperation agreement.“ was signed during a visit by Brazilian President Michel Temer. the newspaper reported from Beijing.
The agreement will allow Petrobras to seek new financing options in China and make use of the second half of a $10 billion credit line opened last year by China Development Bank and guaranteed by Brazilian oil exports. Valor said.
Cooperation with the Chinese bank will cover the financing and leasing of oil platforms and other equipment needed for oil exploration and production. and joint investments in exploration and refining. the newspaper reported.
Petrobras did not immediately answer requests for comment.
In December. the heavily indebted Brazilian oil company borrowed an initial $5 billion in a 10-year loan that can be repaid in cash or oil at China’s request.
Petrobras is the world’s most indebted oil producer and has been forced to sell assets and slash spending as it recovers from the plunge in oil prices and a giant price-fixing. bribery and political kick-back scandal. 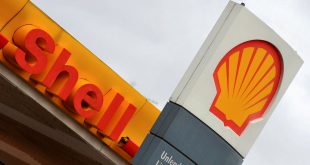