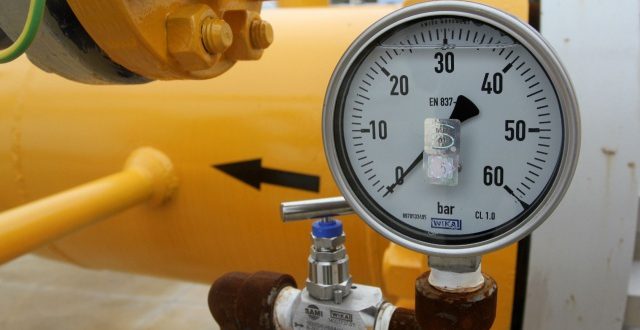 EU-Russia to Discuss Energy Ties. Security of Supply this Autumn

European Commission Vice-President for Energy Union Maros Šefčovič and Russia’s Energy Minister Alexander Novak plan to meet in the autumn to discuss EU-Russia energy relations. including security of supply. a European Commission spokeswoman told New Europe. “When Vice President Šefčovič and Minister Novak met in June at the Expo in Astana. they indeed agreed to meet in autumn again. Possible dates are currently being looked at but no day has been confirmed. The agenda too has not been set yet. But expect talks on matters related to EU-Russia energy relations including security of supply.“ the Commission spokeswoman said. asked by New Europe to comment on Novak’s statement earlier on September 5 that the Russian Energy Ministry and the European Commission plan to discuss the new package of US sanctions and the Nord Stream-2 project.
“I think that we will have a chance to discuss (those issues) as the implementation of the Nord Stream-2 is one of the topics.“ TASS quoted Novak as saying. “In principle. we don’t rule this out as at our latest meeting we planned such a dialogue for the fall. As of now there is no particular date.“ he said.
The Russian Energy Minister noted that Moscow assumes “the European partners are interested in the implementation of this project“. He reminded that Nord Stream-2 has already been launched and partially financed.
Discussions will also include. according to Novak. energy relations. especially the oil and gas sector. electricity. implementation of big infrastructure projects. energy supplies. gas in the first place. and. of course. the issues related to future dealing with the Baltic republics from the viewpoint of synchronised operation of our power grid systems“.