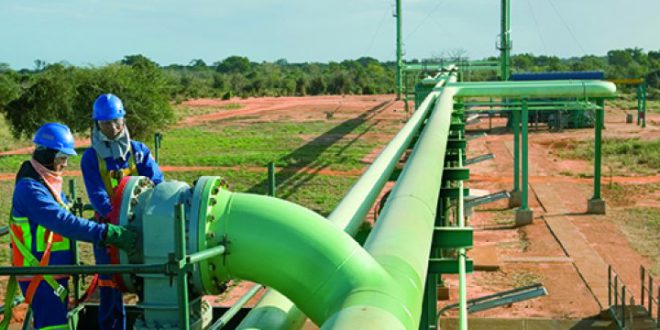 A consortium between Germany’s Schmidt Kranz and Iran’s Tamkargas Company has signed a deal to manufacture pipes and drill collars with the National Iranian Oil Company (NIOC). the NOC announced on Saturday.
A second agreement covers the transfer of technology from the German firm to Iran. The total value of the two contracts is EUR 21.5 million.
A total of 12.500 drill pipes and 1.800 drill collars will be delivered to NIOC.
Technology transfer from foreign firms is one of the pillars of the Iranian Ministry of Petroleum’s post-sanctions strategy for reviving and expanding the country’s oil and gas industry.
NIOC signed a USD 550-million deal in May with Spain’s Tubacex and local firm Sepahan Steel Company for the provision of corrosion-resistant alloy pipes.