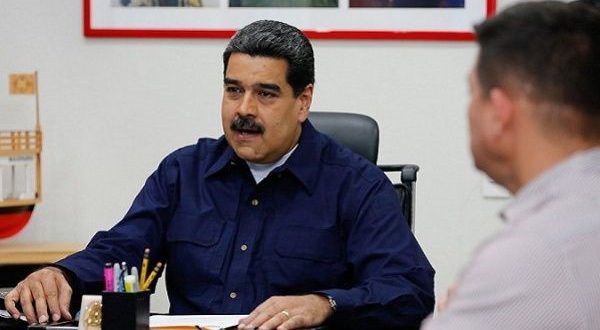 Previous U.S. Energy to See Huge Investments from China
Next Wintershall and LetterOne in Talks for $12B Oil. Gas Merger

Russia reduced natural gas to Europe again on Friday, including cutting flows by half to …