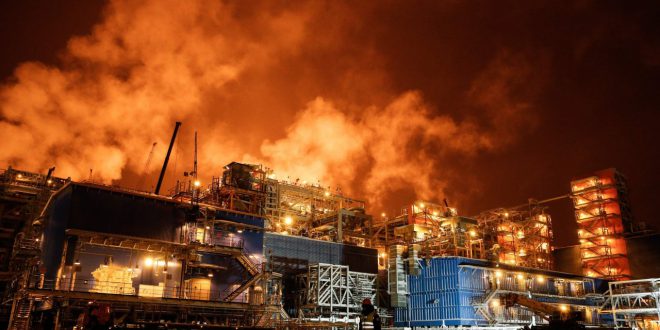 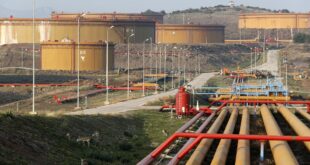 Moscow is looking to nab Saudi Arabia as a potential buyer for its Arctic gas. as Russia tells Riyadh it can save money by purchasing the newly exploited natural resource.
Russia started its first shipments of liquid natural gas (LNG) from a $27 billion project in its Arctic region this week. which Moscow hopes will circumvent US-EU sanctions.
Among the potential markets for the LNG is Saudi Arabia. which is looking to break its reliance on oil.
`Buy our gas and you`ll save oil.` President Vladimir Putin told Saudi Arabia`s Energy Minister Khalid al-Falih who attended the opening ceremony in Russia. Reuters reported.
`If we continue to work the way we do. we will turn from rivals into partners. All benefit from joint work.`
After a traditionally uneasy relationship Riyadh and Moscow have recently bonded. with King Salman the first Saudi head of state to visit Russia following a royal tour this October.
The two energy giants have worked together to cut production and rescue tumbling oil prices. which has seen a stabilisation in the market over the past year.
Riyadh is looking to diversify its economy away from its reliance on oil. and possibly looking at using gas for domestic use so it can export more oil. which is heavily subsidised inside Saudi Arabia.
Russia is looking to open new gas fields and selling to the international market – particularly China – after Western sanctions over Moscow`s intervention in Ukraine piled economic pressure on Putin.
It will also add to the current drama over US recognition of Jerusalem as Israel`s capital. which has seen Saudi Arabia – a close ally of Washington – slam Donald Trump`s decision.
Speculation that Saudi Arabia is looking at altering its relationship with the US and turning to new international partnerships came under the spotlight earlier this year when Riyadh purchased the new Russian S-400 air defence system.
A Houthi missile fired from Yemen was intercepted last month over Riyadh. but analysts have said the US defence system that should have prevented the projectile reaching that far likely failed. 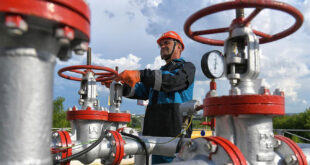