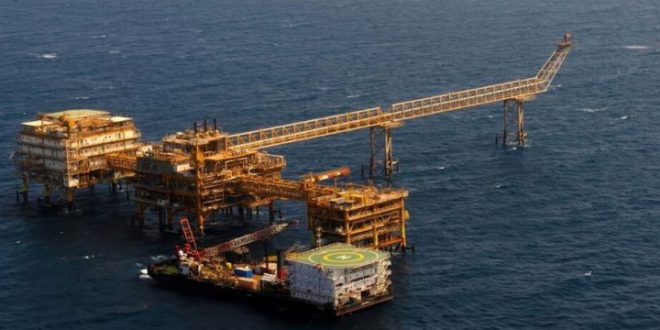 The country exported 2.13 million barrels per day (bpd) of crude in last year. 62 percent of which was shipped to Asian markets and the rest was received by European buyers.

China. India. South Korea and Japan were top importers of Iranian crude oil in the mentioned period while Turkey. Italy. Britain. Hungary and the Netherlands were among European customers.

The average price for Iranian crude oil and condensate stood at near $52 per barrel in 2017.